Programming designed to convene, build solidarity and create a connective tool to uplift voices in community for social change. 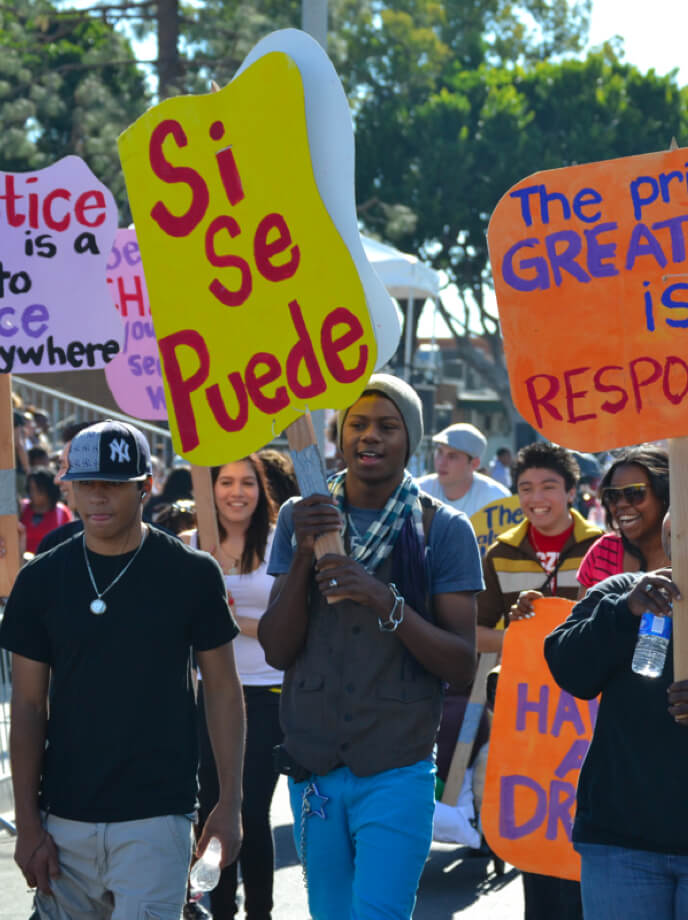 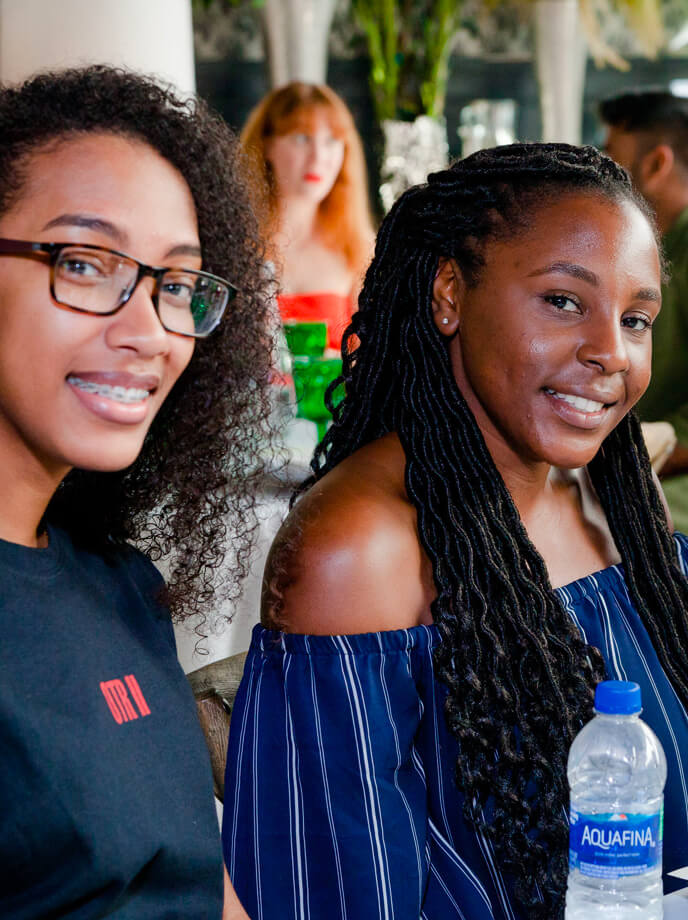 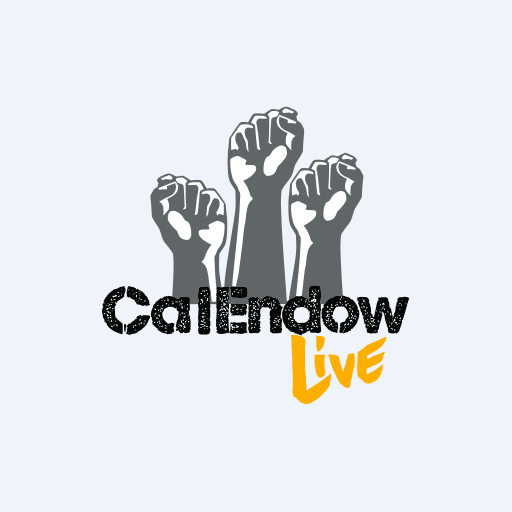 CalEndow Live is the public programs arm of The California Endowment. With health and racial equity at the center of our programming, CalEndow Live offers inclusive and topical lectures, roundtable discussions, film screenings, critical conversations with authors, educators, organizers, activists and artists, and through town halls and creative experiences.

Calendow Live is open for all and free for the public good.

On February 16 at 5:30 p.m. (Pacific), Dr. Cornel West will join CalEndow Live for a special Black History Month program moderated by Dr. Robert K. Ross, President and CEO of The California Endowment. Dr. West will share memories of his upbringing in Sacramento and describe how the lessons he learned at Shiloh Baptist Church shaped his values and philosophy.

In this hourlong conversation, Dr. West and Dr. Ross will reflect on the meaning of Black History Month and take questions from our live virtual audience.

Register today to reserve your space and submit a question for Dr. West.

Participants discussed the essays they contributed to the collection and took                        questions from our live audience about strategies to improve equity and increase                justice throughout the United States.

WATCH: Health and Racial Justice in the 2022 Elections

On May 23, an expert panel of journalists and voting rights advocates discussed critical issues on the ballot this year. The conversation was moderated by longtime activist Daniel Zingale and featured Define American’s Jose Antonio Vargas, Voto Latino’s Maria Teresa Kumar, and Fair Count’s Rebecca DeHart. The panel suggested ways to protect your vote and advance health and racial justice in California and across the United States.

Andrea Jenkins, the first Black transgender woman elected to public office in the United States, joined a panel of California activists to discuss trans joy and the ongoing movement for trans rights. Bamby Salcedo, Janetta Louise Johnson, and Yuan Wang joined the conversation, which was moderated by California Endowment Board member Kris Hayashi. Participants discussed escalating threats to transgender people, strategies for fighting back, organizing for intersectionality, and much more. 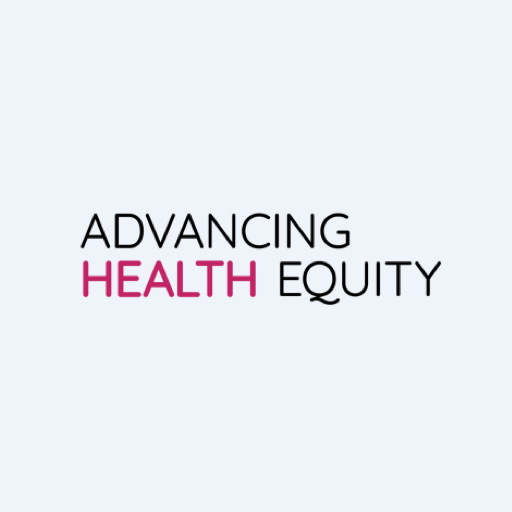 The Advancing Health Equity Workshop is designed for California-based public health practitioners who believe in fundamentally transforming how we approach health creation in this country. Practitioners gather to learn, support and inspire one another, and share innovative strategies that can build community voice and power for the health of all Californians.

Our intention is to hold the Awards every two years and the workshop yearly. Given how the Corona Virus is changing our social landscape, the Planning Committee is evaluating how best to bring public health practitioners together. 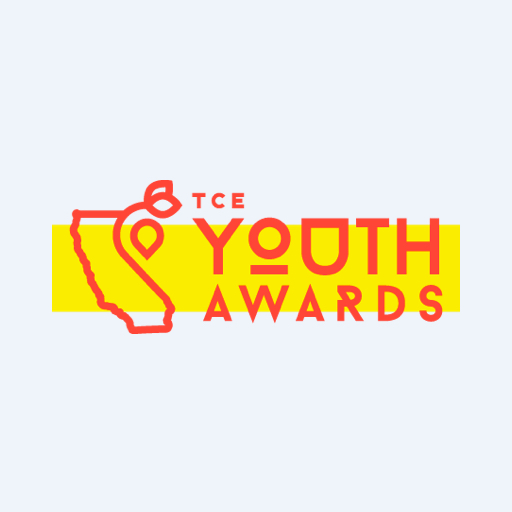 Across the state, young people are standing at the frontlines, taking action, and leading conversations to create lasting change that will lead to a more equitable and healthy future. The Youth Awards, created in 2018, recognize and celebrate the young changemakers and youth-allied organizations that have made a tremendous impact on improving the health of their communities and across the state of California.

Award recipients are youth leaders between the ages of 13 and 26 whose actions impact public policies, create innovative models of service, strengthen local institutions, and inspire youth power in communities across California.

Explore Our Story About our Grant Making